Skip to main content
To provide you with the best experience, Finca Adalgisa uses its own and third-party cookies on its website for technical, analytical and marketing purposes. By continuing to browse our site, you are agreeing to our use of cookies. Please consult our Cookie Notice for more information. 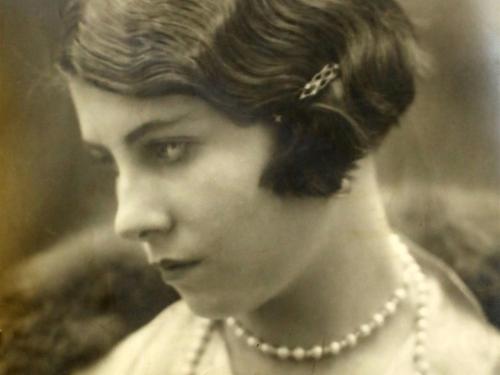 Finca Adalgisa is a place with history, which dates back to the 20th. century. The Malbec grapes which surround us were planted in 1916. Back then Chacras de Coria was a small town of summer homes and little farms. The Finca was purchased by my grandmother Lila Moretti, as a weekend home.

The family was founded by the Morettis and the Furlottis, both imigrant families from Italy. The Morettis were a well known family of lawyers, who arrived in Mendoza from Tuscany, Italy. They settled in Mendoza in the 19th century. My grandfather, Pedro Moretti, was a senator for he Mendoza parlament and was a professor at law school. The Furlotti family arrived from Parma, Italy, to Mendoza in 1893.Shortly after their arrival they bought their first vineyard and soon the family owned 180 hectars and produced its own wine. The family business became very successful.

The Furlottis as the Morettis have always played an active role in the local communities and supported amoung others the construction of the Italien Hospital in Mendoza.

The Furlotti-Moretti family who own it, have been living on the property for 3 generations. If you want to find out more, click here